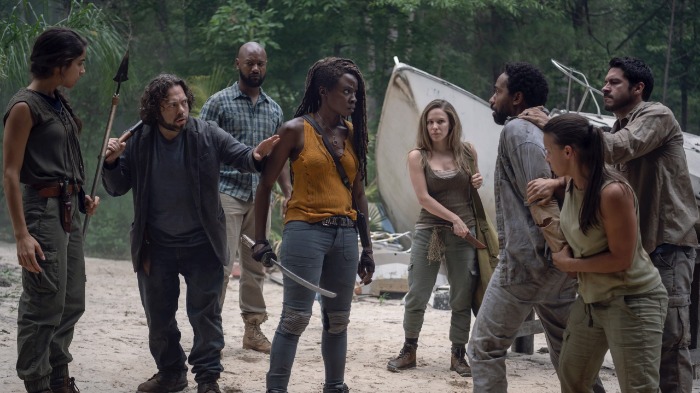 How Far Could You Walk With a One-Week Head Start?

The Walking Dead on AMC+ at 3:00am ET. 10th season winter premiere. So, it looks like new episodes of The Walking Dead are showing up on AMC+ a full week before they air on AMC, so if you’re not subscribing to whatever it is that gets you AMC+, enjoy a full week of the internet being mostly unusable if you’re trying to avoid spoilers. I go back and forth on the “spoiler” concept overall, but I think that shows are also trying to play to that particular kind of “You HAVE to watch for the BIG REVEAL” dynamic that makes them so frustrating, and doing something like this just guarantees you’re going to piss people off.

Supervillain: The Making of Tekashi 6ix9ine on Showtime at 10:00pm ET. Series premiere. Apparently, Sunday night is the night we watch documentaries about shitty men. Or maybe some other people do, I’m gonna be taking a hard pass on both of these.