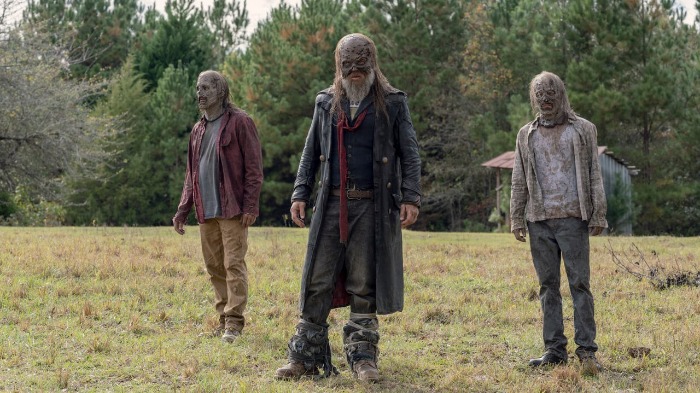 The Dead Will Sit Down For a Bit

Malika the Lion Queen on Fox at 8:00pm ET. Two-hour special presentation. This is a wildlife documentary narrated by Angela Bassett about a lion in South Africa’s Kruger National Park.

My Grandparents’ War on PBS at 8:00pm ET. Series premiere. This series looks at the experience of the grandparents of celebrities in World War II. The first celebrity up is Helena Bonham Carter.

The Walking Dead on AMC at 9:00pm ET. 10th season finale. We’re getting one more season of this until the dead stop walking. Or something along those lines.

← Daniel Kaluuya Hosts 'SNL' with a Lot of Matt Gaetz and 'Guy Who Bought a Boat' | Morning Briefing: A Fourth Surge? DMX, and Hunter Biden →