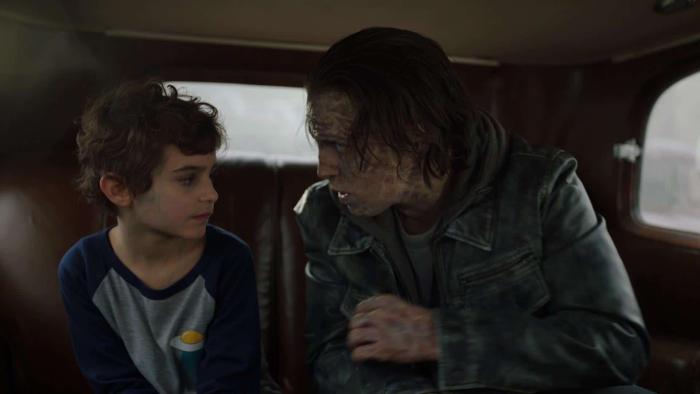 Not Even Close to the Scariest Thing on Television This Week

20/20: The Ticket on ABC at 8:00pm ET. Biden and Harris do their first official interview as the Democratic party’s ticket for 2020. The RNC kicks off tomorrow so hopefully they land some good punches ahead of that disaster.

The Vow on HBO at 10:00pm ET. Series premiere. This is a new documentary series on the cult NXIVM which pitched itself as a “self-improvement group” to mostly young women. Each of those links goes to a previous piece we’ve written about this particular cult and it doesn’t even begin to cover all of it. The leader, Keith Raniere, was charged with sex trafficking. Not the made-up kind the most annoying people you know are braying about on Facebook, the real kind. That is to say this documentary will probably not be for the faint of heart and with everything else going on, I don’t blame anyone for wanting to sit out this particular bit of people being horrible to each other. 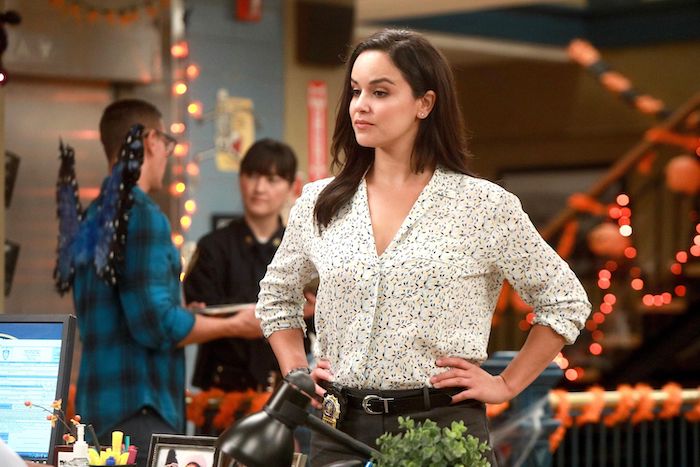 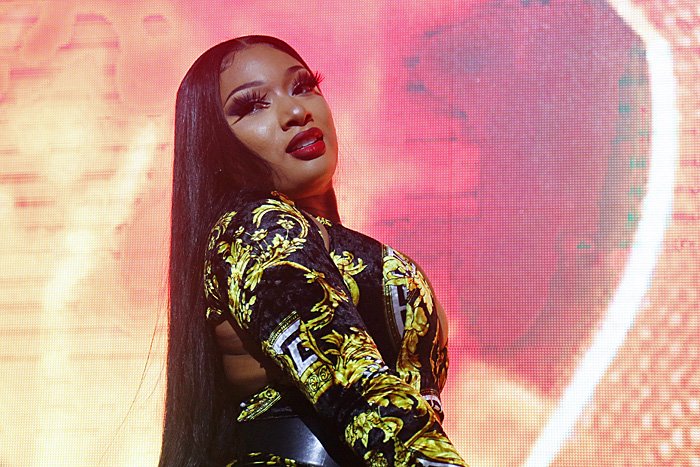