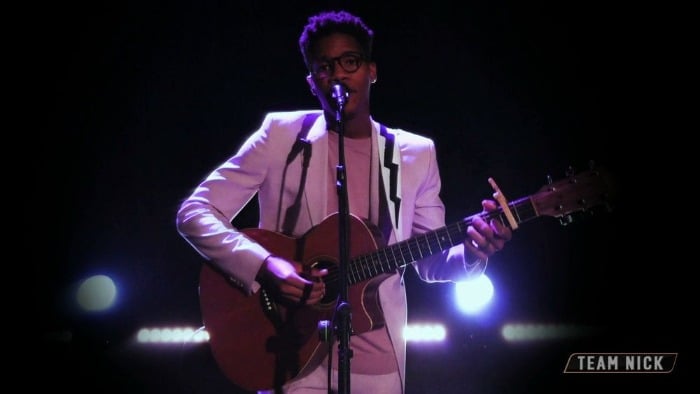 At Least 'The Voice' Judges Get to Enjoy Live Music

The Voice on NBC at 8:00pm ET. This is part one of the live finale. If you were hoping to watch anything but reality shows, singing, or both, tonight you’re out of luck.

20/20: The Shot: Race for the Vaccine on ABC at 10:00pm ET. I know things are bleak at the moment but I don’t want to escape anyone that we are also living in the middle of a genuine medical miracle of technology, global cooperation, and ingenuity that means we’re getting more than one viable vaccine for COVID-19 barely a year after it was formally identified. It’s truly awesome in the original sense of the word. I am sorry it could not come earlier and I am angry that mismanagement caused us to lose so many people before it came, but it really is incredible. With 0 credit to anyone in the current administration, obviously.

← 'Infinity Train': The Best Science Fantasy Series No One is Watching | The Dilemma Is Now a Trolley Problem Episode 2 of Showtime's 'Your Honor' →