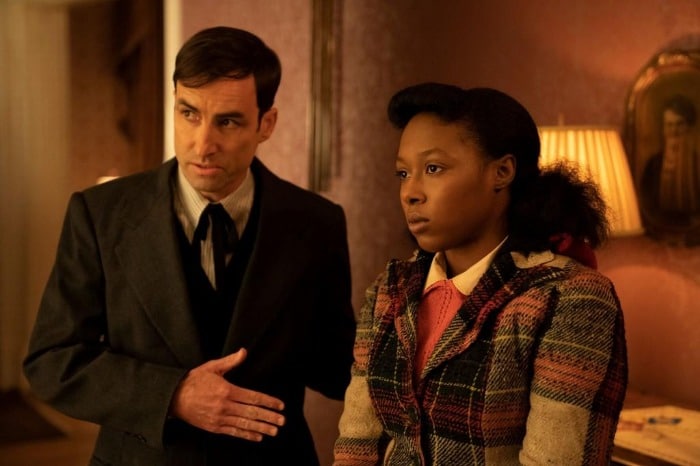 Waiting to See What Gets Undone Tonight

The Spanish Princess on Starz at 8:00pm ET. Series finale.

The Undoing on HBO at 9:00pm ET. First season finale. I caught up with this a little late in its run and I have to say that I don’t think the ending will be as complex as some people seem to think. The cast is immensely talented which is covering up for the fact that the actual story is pretty thin so far. It’s also done that thing where they’ve set up a few characters as having plausible motive but have really hammered that only one character seemed to be in the right place at the right time to actually commit the crime, so anyone other than that person as the killer will leave more questions than answers.

Fargo on FX at 10:00pm ET. Fourth season finale. Could we get a semi-happy ending! Unclear! There was at least one moment at the end of last week’s episode that I don’t think ANYONE saw coming so I guess there could be more surprises in store.