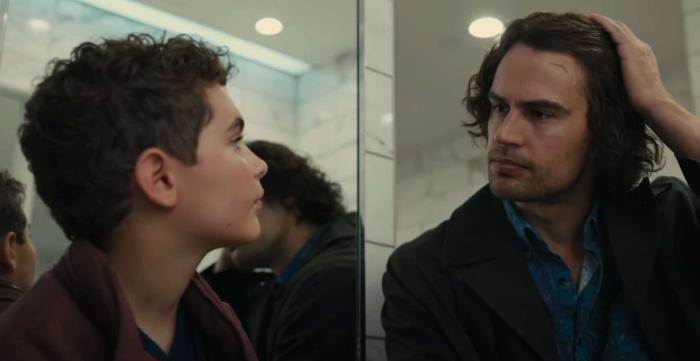 A Man Out of Time

The Equalizer on CBS at 8:00pm ET. Second season finale.

The Time Traveler’s Wife on HBO at 9:00pm ET. Series premiere. The biggest problem I’ve noticed with people discussing or trying to adapt this book is that it is a horror story that’s packaged like a romance. But the actual story and substance of it are genuinely terrifying both in the logistics of Henry’s life and the psychological aspect of wondering if Clare ever had a chance to choose something else. Also, I just don’t feel Theo James and Rose Leslie as Henry and Clare, but it’ll probably still be better than the movie. And from the previews, it seems like Theo James spends a lot of time without his clothes on. 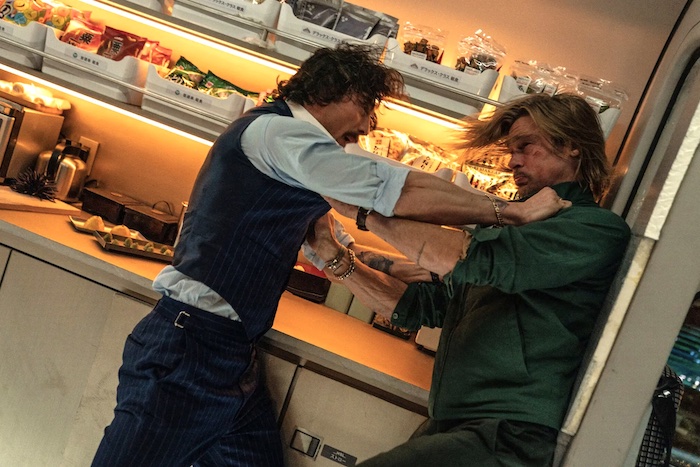