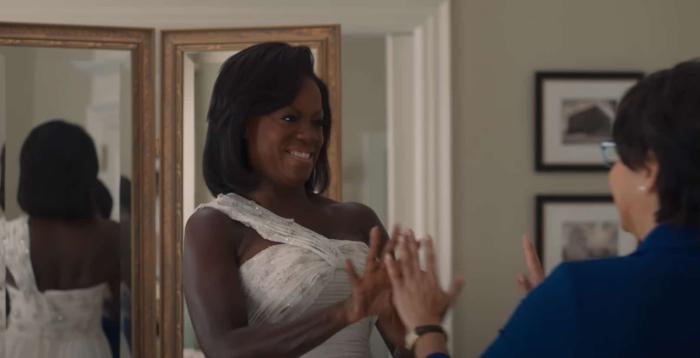 Juneteenth: A Global Celebration for Freedom on CNN at 8:00pm ET. Three-hour special presentation. So… I realize that as a 30-something white lady I’m literally the least qualified person to mention this but… “Global celebration” feels… wrong? for something that is a day commemorating an event that is specifically American? But I’m sure the people at CNN know better than me.

The Time Traveler’s Wife on HBO at 9:00pm ET. First season finale. Feels like this is definitely a series finale, but HBO really doesn’t seem to want to close the door on any of these one-season novel adaptations. Even when the book has literally been closed. The solution of not adapting an entire novel in one season doesn’t seem to have occurred to them, but then again I guess that has mixed results as well. (Looking at you, American Gods.)

← 'Ms. Marvel' Recap, 'Crushed:' How Kamala Khan Got Her Groove In The First Place | 'The Boys' Fans Didn't Know Homelander Is the Bad Guy →