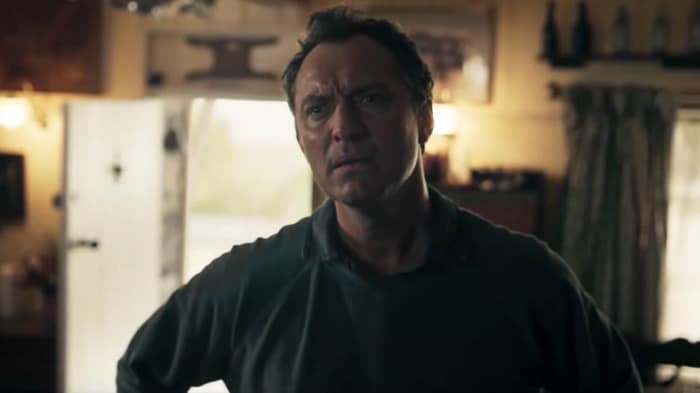 Dancing With the Stars on ABC at 8:00pm ET. 29th season premiere.

The Third Day on HBO at 9:00pm ET. Series premiere. This is a miniseries about a closed, island society doing creepy things. Or that’s the first part of the miniseries. The second part will be a live event in London filmed in a continuous take, and the third part focuses on a different person encountering the same island community. The cast is pretty excellent with Jude Law leading, along with Emily Watson, Paddy Considine, Katherine Waterston, and Naomie Harris. However, it seems like Harris won’t be showing up until the third part of the series which will start airing sometime in October.

We Are Who We Are on HBO at 10:00pm ET. Series premiere. This is a series about American teenagers living abroad on a U.S. military base in Italy and their lives. Not sure if this leans more towards Euphoria or Betty in tone, but it is from Luca Guadagnino and it’s set in the run-up to the 2016 election.