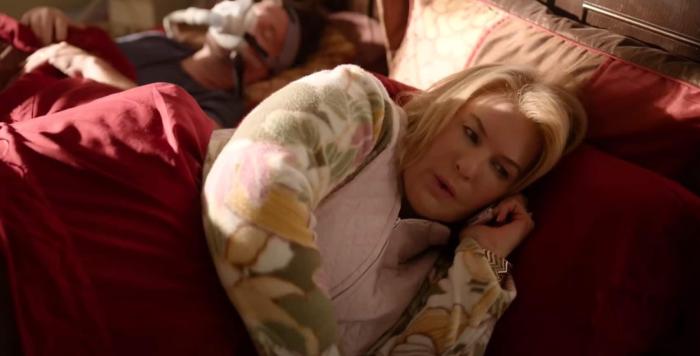 I Can See Your Voice on Fox at 9:00pm ET. Second season finale.

Undercurrent: The Disappearance of Kim Wall on HBO at 9:00pm ET. Series premiere. This is only two parts and both air tonight so it’s less a “series premiere” and “first season finale” than a two-part special presentation but I guess I can’t tell HBO what to do. HBO has also already aired a drama series about Kim Wall’s death called The Investigation so they’re really getting as much as they can out of this very sad and just depressing case.

The Thing About Pam on NBC at 10:01pm ET. Series premiere. This is based on the Dateline podcast of the same name. Renée Zellweger stars as Pam. Lot of true crime tonight.

← What the Hell is Happening on Apple TV+'s 'Servant'? | HBO Sued for Allegedly Sharing Viewer Data With Facebook →