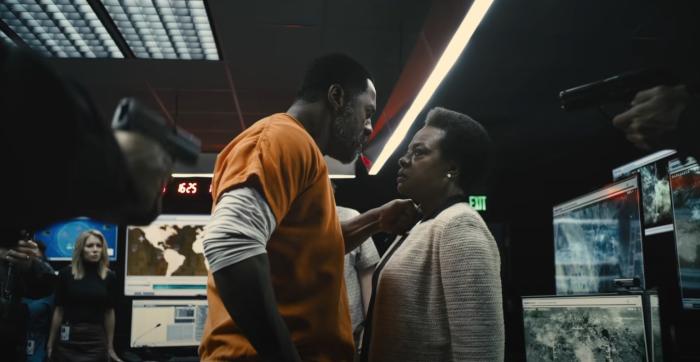 Home Box Office Finally Living Up to Its Name

The Suicide Squad on HBO Max at 7:01pm ET. Hey, a real movie showing up on the TV show list! Kayleigh has already offered her opinion on the second outing for the Suicide Squad, but the fact that it’s on HBO Max means I’m a lot more likely to give it a shot.