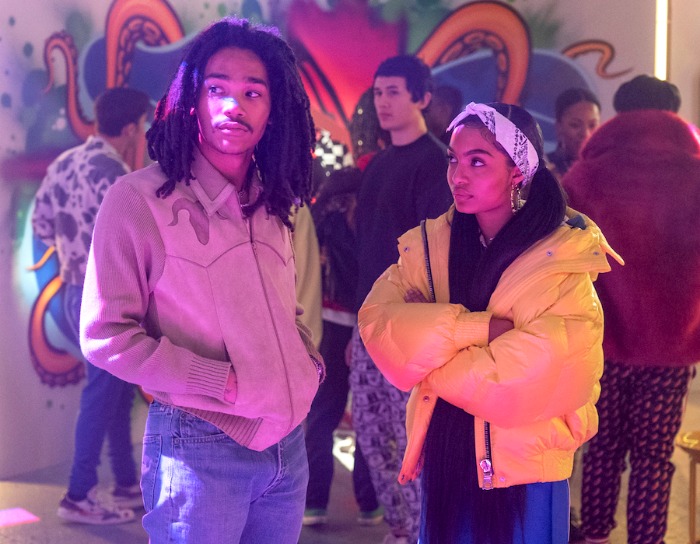 When The Lambs Won't Shut Up

The Stand on CBS All Access at 3:00am ET. First season finale. I have watched every episode of this and I have so little to actually say about it. The fact that this is the last episode feels very weird, even though I know they’ve hit all the story points to get to the end. Most of the characters still feel barely developed to me, so it’s hard to remember why I care about them even though I’ve read the book a few times.

Call Me Kat on Fox at 9:00pm ET. I just felt compelled to include something from the 9pm hour.

Clarice on CBS at 10:00pm ET. Series premiere. This series is set a year after the events of The Silence of the Lambs and follows Clarice Starling as she starts her career in the FBI. Hannibal Lecter will not feature in the series which is probably good in that no one wants to take on the character of Hannibal while we still remember Mads Mikkelsen’s Hannibal, but also makes me worried this is just going to be a basic procedural with occasional flashbacks to a sad, West Virginia childhood.