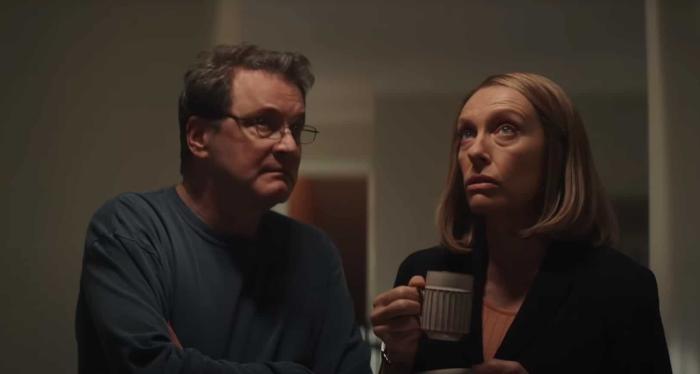 We Don't Even Know if the Truth is Stranger Than Fiction

Girls5eva on Peacock at 3:01am ET. Second season premiere.

The Staircase on HBO Max at 3:01am ET. Series premiere. This is based on the infamous Michael Peterson murder trial, a case that dragged on for many years with no true resolution. I’m not sure that Colin Firth and Toni Collette will bring any more clarity to the situation, and frankly, I don’t know that they can even add any more drama than was already there.

Grey’s Anatomy on ABC at 9:00pm ET. Addison Montgomery Shepherd is coming back tonight! Which I don’t understand from a story or actor perspective but hey, I guess this show still has deep pockets.