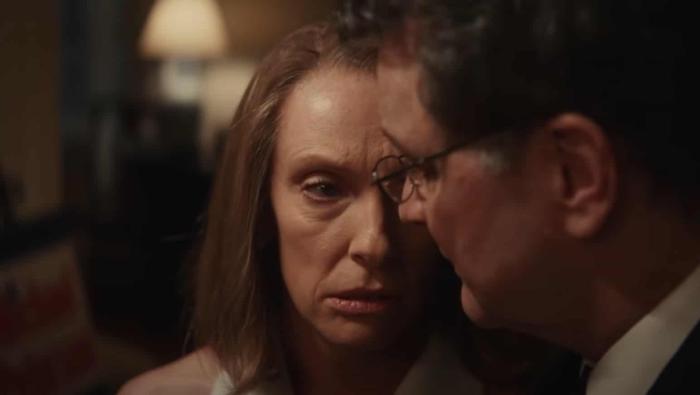 Let the Mystery Be

Amsterdam on HBO Max at 3:01am ET. Series premiere. We’ve had two New Amsterdams, now just Amsterdam about artists in Mexico, not doctors in New York.

Queer as Folk on Peacock at 3:01am ET. Series premiere.

The Staircase on HBO Max at 3:01am ET. First season finale. The finale, so we’ll FINALLY find out what happened to Kathleen Peterson! Wait, that’s not right.

Attack on the Capitol: The Investigation on ABC, CBS, and NBC at 8:00pm ET. This isn’t called the same thing on all these networks, but it’s the same programming. We’ll see footage related to the January 6th attack on the United States Capitol building, carried out in support of the lie that Donald Trump won the 2020 election.