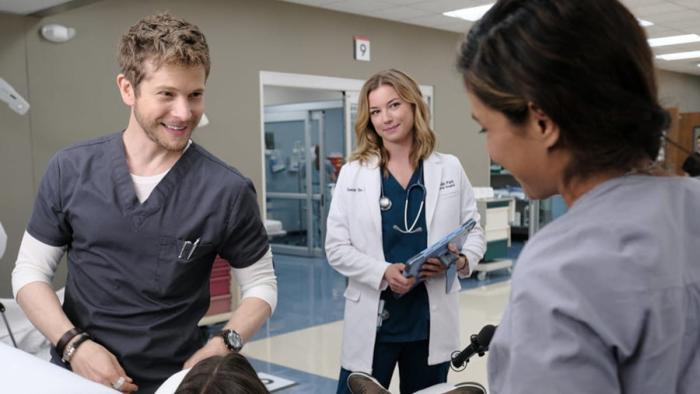 The Resident on Fox at 8:00pm ET. All the other major networks are running Super Tuesday coverage but I guess Fox has a whole separate news network for that and they can run medical dramas on their regular channel. And then they can…

← You Have Got To Be Kidding, 'Manifest' | A Man With A Fetish Takes A Murderous Path In Epic Pictures' 'Butt Boy' Trailer →