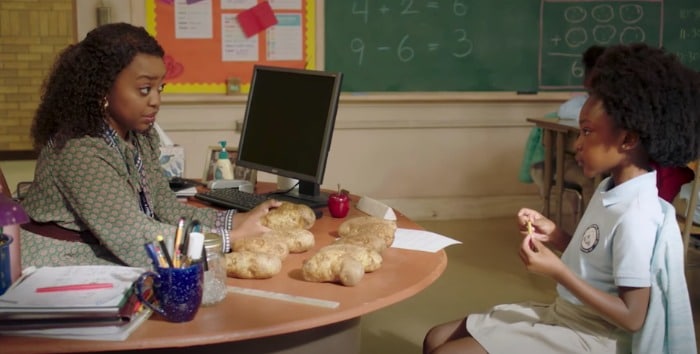 It's a School Night on 'Abbott Elementary'

Judge Steve Harvey on ABC at 8:00pm ET. We’ve just completely abandoned the facade that any of these courtroom shows are anything close to the legal process, so if you’ve ever thought that what Judge Judy needed was LESS adherence to legal statutes, Steve Harvey is here for you.

Wipeout on TBS at 9:00pm ET. This is a nice Tuesday night show because it’s like, whatever else is going on in your week at least you didn’t also bounce your way into a pool of pretty questionable-looking water on TV.