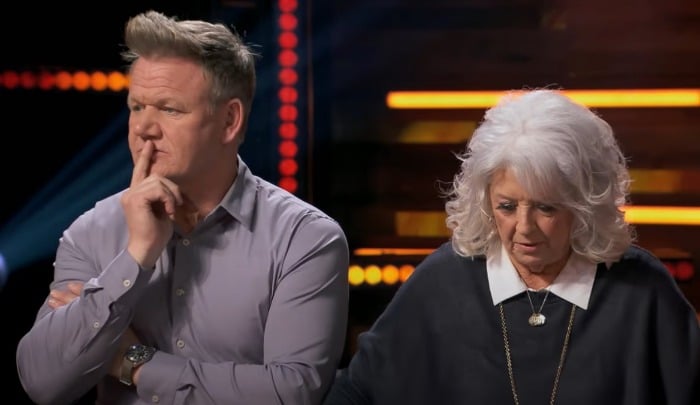 Sharks vs. Chefs, Which is Scarier?

Loki on Disney+ at 3:00am ET. First season finale. I’m sure you’re all aware of this already and if you haven’t already watched, have been dodging the internet’s attempts to spoil it for you for most of the day.

Masterchef: Legends on Fox at 8:00pm ET. Gordon Ramsay will also appear tonight on the National Geographic Channel’s shark programming and I really hope he berates the sharks about their food preparation methods and the lack of seasoning in their dishes.

Mechashark on Discovery at 8:00pm ET.

The Real Sharknado on Discovery at 9:01pm ET. One-hour special presentation. You guys, I don’t think there’s a real sharknado. I think Discovery is lying to us.

← Stream It or Nah: Cush Jumbo and Jared Harris in 'The Beast Must Die' | 'Tiger King' Joe Exotic's Prison Sentence Has Been Vacated →