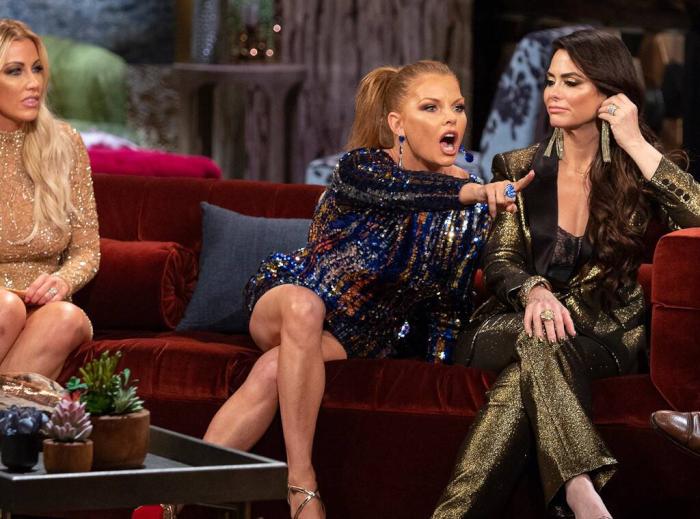 The Harbingers of Fall Television

Dog’s Most Wanted on WGN at 9:00pm ET. Series premiere. Dog’s wife, Beth Chapman, is listed as part of the cast and the show will apparently document her final battle with throat cancer which ended in June.

← From the App to the Music: What the Hell is Going On With Jeremy Renner's Career? | Kevin Sorbo Is In a Movie About Going to War Against Gun-Snatching Liberals →