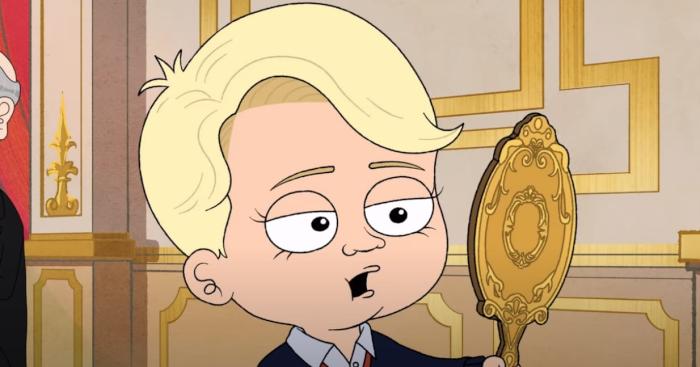 The Royal Family by Way of 'Family Guy'

The Prince on HBO Max at 3:00am ET. Series premiere. The entire season is being released at once, probably because this series is based on a pretty tasteless “joke” and the creator has already tried to walk it back a bit.

Why Women Kill on Paramount+ at 3:00am ET. Second season finale.

NBA Draft 2021 Presented by State Farm on ABC at 8:00pm ET. You can watch actual sports or you can watch teams pick people who will be playing sports at some point in the future. Your call!

Olympic Summer Games on NBC at 8:00pm ET. Tonight is track and field and more swimming. There is always swimming. So much swimming.