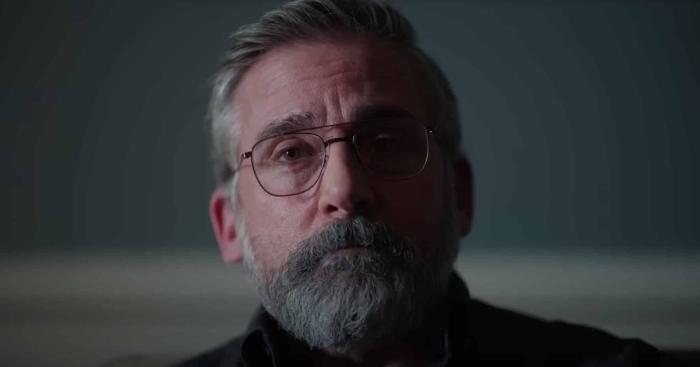 Doesn't Everyone Regret their Job on Tuesdays?

The Patient on FX at Hulu at 12:01am ET. Series premiere. Steve Carell plays a therapist trying to cure the murderous urges of Domhnall Gleeson. Will he succeed? Will there be a second season? Who knows!

Devils on The CW at 9:00pm ET. I know there are only so many words in the English language that make compelling TV show titles, but I always get a little amused when they line up with each other like this. Devil’s night on The CW and ID!

← How Do You Recommend a Show Like Apple TV+'s 'Five Days at Memorial'? | Emily Ratajkowski Slams Johnny Depp Amidst Brad Pitt Rumors →