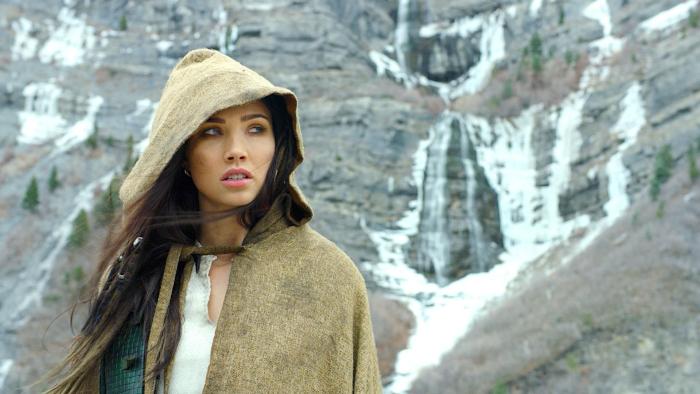 Even In a Lawless Fantasy World, Eyebrow Waxing Lives On

Jersey Shore Family Vacation on MTV at 8:00pm ET. Two-hour third season premiere. This season mostly focuses on Mike “The Situation” Sorrentino who gets married and then goes to prison for a tax scam.

The Wrong Stepmother: Mother’s Day on Lifetime Movie Network at 8:00pm ET. Original telefilm, alternate ending. I’m choosing to not look this up because it sounds just perfect on its own.

The Outpost on The CW at 9:00pm ET. Second season premiere.

← Review: 'I Love You Now Die: The Commonwealth vs. Michelle Carter' | Review: 'Crawl' Pits Kaya Scodelario Against Killer Gators And A Hurricane →