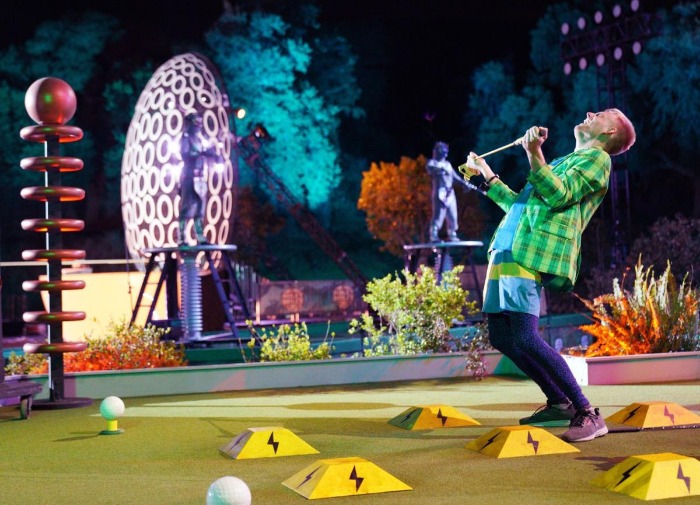 The Oprah Conversation on Apple TV+ at 7:00pm ET. Series premiere. Hey! I don’t usually list these because they tend to drop at like 3am which is useless information by the time I get to it! Anyway, the first episode of this is “How to be an Antiracist”. Ibram X. Kendi will be on the show and will speak with readers of his book.

Holey Moley on ABC at 8:00pm ET. Only one more week of this show fo rthis summer.

Revenge Prank with DJ Pauly D and Vinny on MTV at 9:00pm ET. What age is MTV’s target demographic these days? I’m only asking since the show these two were famous for aired 11 years ago, which seems like over half the lifespan of the average viewer. 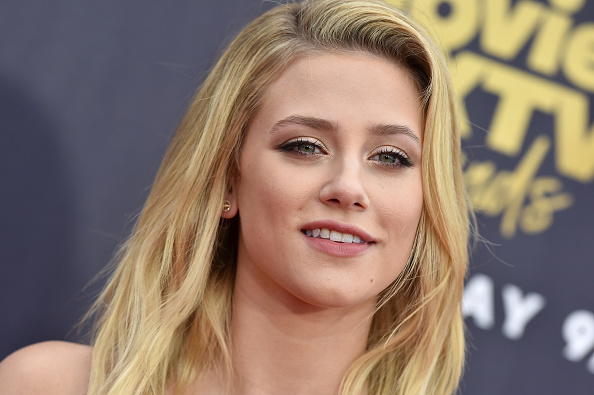