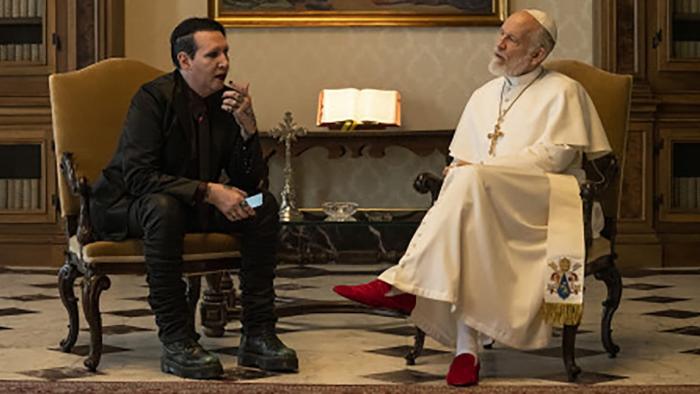 Beyond the Unknown on Travel Channel at 10:00pm ET. Looks like there’s not a lot of exciting new shows on Monday nights, but this episode is about the Donner Party, Skinwalker Ranch, and Houdini and I know that at least one of those things will appeal to more than several of you.