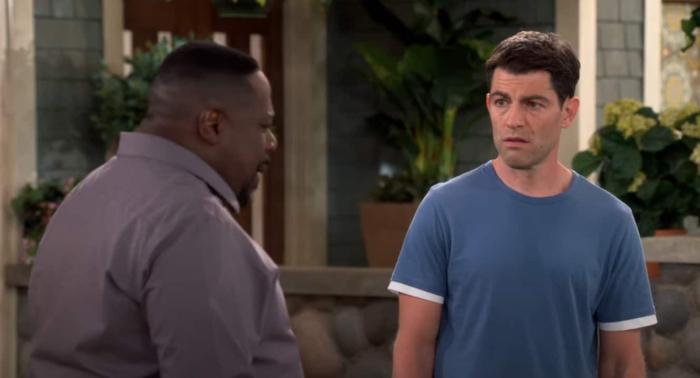 How's Everyone Handling the Time Change?

Dancing With the Stars on ABC at 8:00pm ET. Tonight is Janet Jackson night if you’re a fan of Miss Jackson and feel like watching short dance performances to edits of her most famous songs.

The Neighborhood on CBS at 8:00pm ET.

NCIS on CBS at 9:00pm ET. I am baffled by the CBS Tuesday night lineup because it leaps from an hour of sitcoms into two hours of NCIS shows. I suppose you could argue that the NCIS shows are somewhat comedic in nature, which is always weird with crime shows because like, there’s dead people. Bones was the weirdest with this because not only did it have an oddly comedic tone a lot of the time, but it was probably the most gruesome crime show I’ve ever seen.