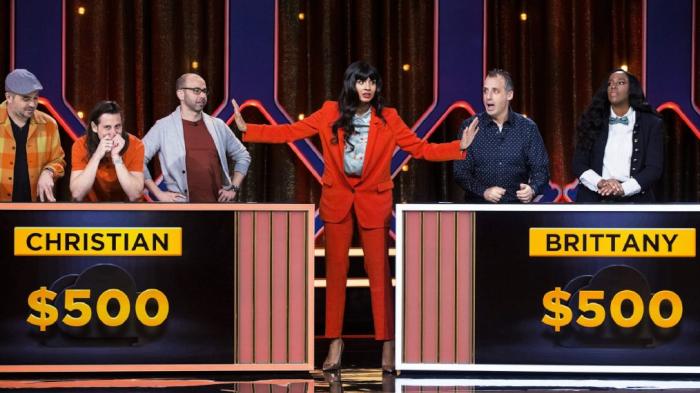 Who's Trying to Rank Misery These Days? Just Say "It's Real Bad" And Move Onto Coping Mechanisms

MLB Special: World Series Game #1 on Fox at 7:30pm ET. Pulling for the Nats! Ready to be disappointed!

The Douglas Dynasty: Fame, Addiction, Finding Home - a Diane Sawyer Special on ABC at 10:00pm ET. This is about Michael Douglas’s son Cameron.

The Misery Index on TBS at 10:00pm ET. Series premiere. This is a new series based on the card game “Shit Happens” and hosted by Jameela Jamil where teams will “attempt to determine the ranking of hilarious and miserable real-life events - from getting fired to accidentally sexting your grandfather - on a scale of 1-100.” I have to say this sounds HIGHLY subjective. Like in the example given, what happens if you hate your job but get a severance for getting fired? Or your grandfather is estranged and won’t know that’s your phone number sexting them? So many possibilities.