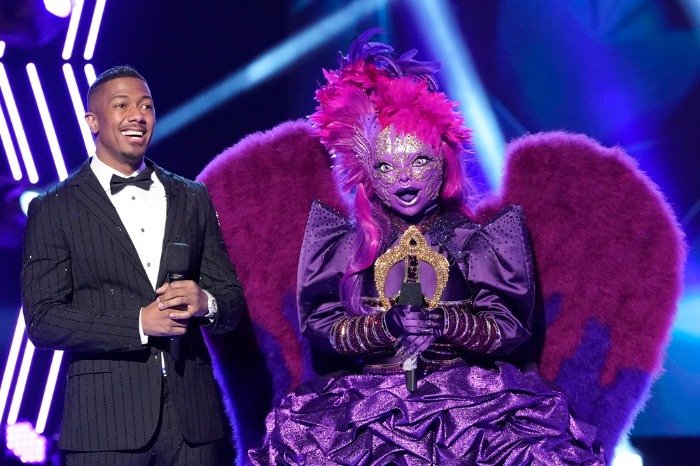 Are Those Masks Rated for Aerosolized Droplets or Nah?

The Masked Singer on Fox at 8:00pm ET. Fourth season premiere. Your fall nightmare fuel is back.

Agents of Chaos on HBO at 9:00pm ET. Series premiere. This isn’t a series, really, but a two-part documentary by Alex Gibney that explores the key figures in the Trump-Russia relationship. Which is totally the thing you want to be watching roughly six weeks before the next Presidential election.

Coroner on The CW at 9:00pm ET. First season finale.

I Can See Your Voice on Fox at 9:01pm ET. Series premiere. This is a singing competition show that involves celebrity hosts trying to guess which participants have a good voice without ever actually hearing them sing. Instead they judge contestants based on “a series of clues, interrogation, and lip-synch challenges.” Then the singer they pick will duet with a “musical superstar” with whatever singing voice they actually have. This sounds… extremely dumb. Ken Jeong is hosting.

← Review: 'Get Organized With The Home Edit' Is No Marie Kondo But It Will Do For Now | An All-Black 'Friends' Cast Reading Prompted 'Living Single' Reminders →