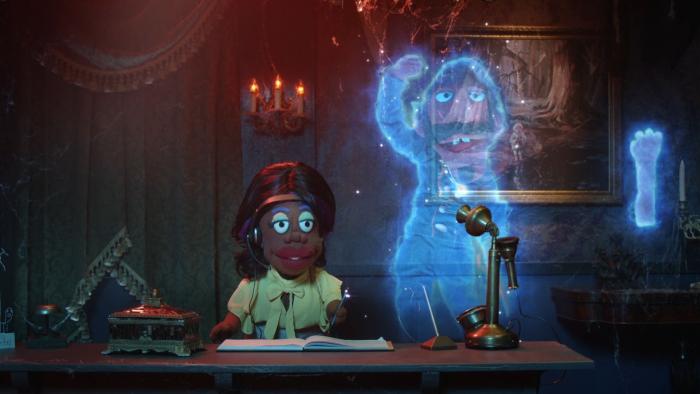 Really Thought We, As a Society, Had Moved Past Foul-Mouthed Puppets

Garth & Trisha Live! on CBS at 9:00pm ET. Apparently these two had a home concert on Facebook that was so popular that they’re going to do it again on CBS. For all the people just a little bit too old to figure out how to get Facebook to work, I guess.

David Blaine: The Magic Way on ABC at 10:00pm ET. Real magician competing against TV magicians! Who will come out on top!

The Magicians on SyFy at 10:00pm ET. Fifth season finale.

← Whoopi Goldberg Asks Bernie Sanders Why the Hell He's Still in the Race | The Best TV Coming in April to Netflix, Amazon, Hulu, Quibi, And Apple →