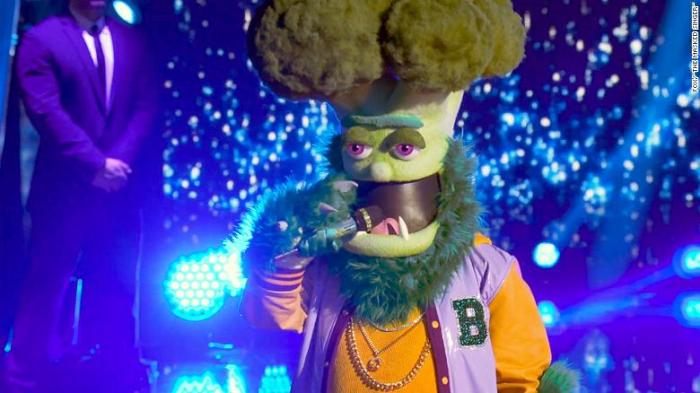 88th Annual Christmas in Rockefeller Center on NBC at 8:00pm ET. Two-hour special presentation. Hey! This seems like a bad idea this year! I’m sure the special will feature a lot of “socially distanced” performances and all, but just having the Christmas tree set up like everything is normal feels like something that might attract large crowds of people! Crowds that will need to travel to see it! All things I am against at this point in time.

Baby God on HBO at 9:00pm ET. Special presentation. This is a documentary about fertility specialist Dr.Quincy Fortier who was found to have inseminated his patients with his own sperm rather than that of their husbands. The doctor is deceased, so the documentary mostly deals with the patients of his who are still alive and the children he fathered.

Trafficked with Mariana van Zeller on National Geographic Channel at 9:00pm ET. This new series explores the “global underworld” and they follow trafficked goods specifically to find their point of origin and see how they move through the world.