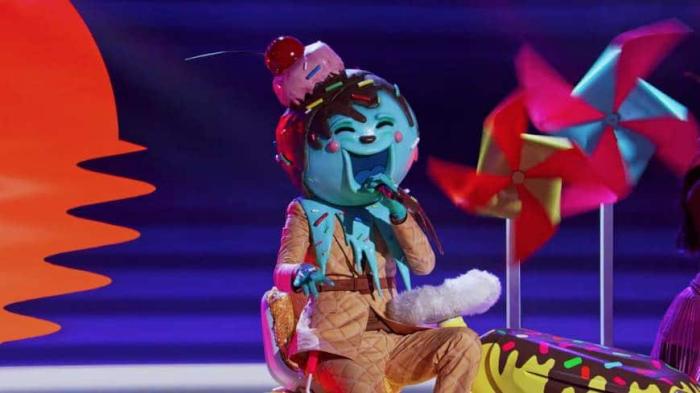 The Masked Singer on Fox at 8:00pm ET. Half of the costumes on this show really creep me out and the entire concept of this show sounds like a parlor game that gets tiresome after two rounds so I have no idea how the show overall is so popular. And the reveals of the singers themselves seem completely all over the place, this season we’ve had figure skater Johnny Weir, the video game streamer Ninja, and Dr.Drew Pinsky revealed so far. I don’t know what demographic slice those three are meant to appeal to.

American Horror Story on FX at 10:00pm ET. My understanding is that in typical Ryan Murphy fashion there’s been an an entire season’s worth of material already aired and there’s still more than half a season to go. Enjoy!

Cake on FXX at 10:30pm ET. This show looks weird as hell but a friend of mine is in one of the recurring sketches so I hope it succeeds!

← 'Treadstone' Review: What the Hell Is Going On In This 'Bourne' Television Spin-Off? | Why Does Rachel True Keep Getting Left out of 'The Craft' Reunions? →