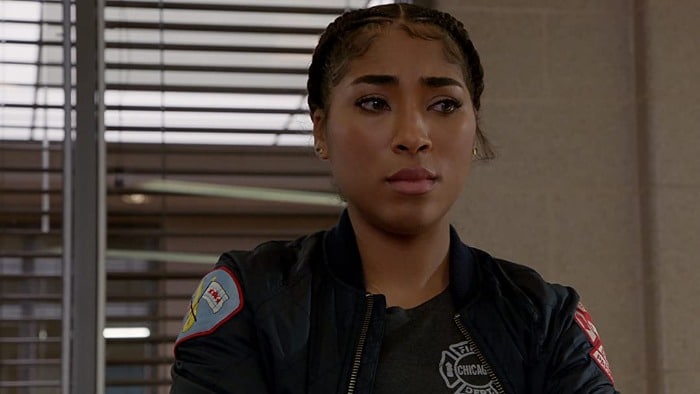 The Black Church: Part Two on PBS at 9:00pm ET. First season finale. Again, this was a two-part special so this isn’t really a “season” finale, it’s just the conclusion of the documentary. Always curious to see how these things get counted in the listings. ANYWAY, I’m sure there’s a lot more ground to cover than they managed to get to in two hours so hopefully, there’s some kind of follow-up.

I Survived a Crime on A&E at 10:00pm ET. Series premiere. This is a little different for a true-crime series, and in the right hands could be a more interesting exploration of the concept than most murder-focused shows, podcasts, documentaries, etc. However, I am confident that A&E has absolutely no interest in that.