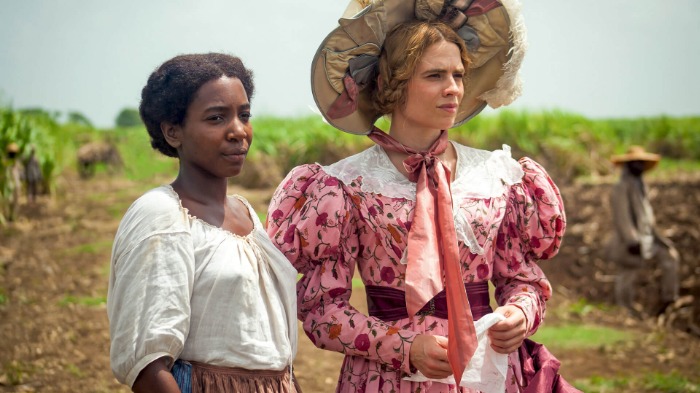 Who Wants to be a Millionaire on ABC at 8:00pm ET. 12th season winter finale.

The Lady and the Dale on HBO at 9:00pm ET. Series premiere. This is a docuseries about Elizabeth Carmichael and the gas-efficient, three-wheeled car she designed in the 1970s named “The Dale.” If that description does not sound like much, it’s because I’m leaving out a LOT of details that you can find by Googling if you want to, but can also learn by watching the show!

The Long Song on PBS at 10:00pm ET. Series premiere. This new series is based on Andrea Levy’s novel about the end of slavery in Jamaica and focuses on the experience of an enslaved woman July. She is enslaved on a plantation owned by Caroline Mortimer, who is played by Hayley Atwell.

← Review: 'Marvelous And The Black Hole' Delivers A Charming Coming-Of-Age Comedy Plus Rhea Perlman As A Snarky Magician | Ella Emhoff Is Already Being Harassed Online →