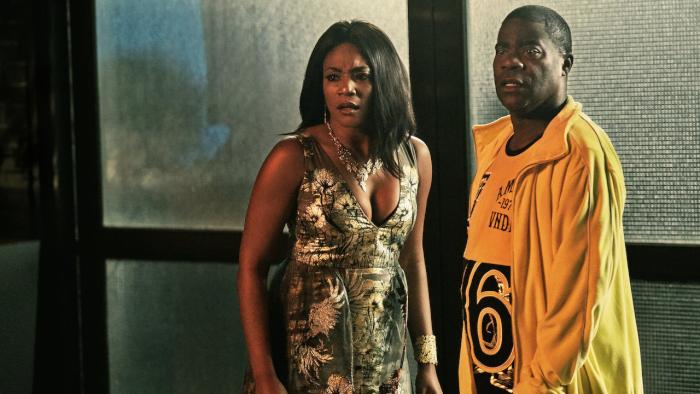 Potentially The Last of 'The Last O.G.'

OWN Spotlight: Where Do We Go From Here? Part 1 on OWN, TLC, Discovery, Motortrend, Cooking Channel, Travel Channel, Animal Planet, and about 9 other channels in the same network. One-hour special presentation. This is Oprah’s big special “in response to the continuing civil unrest in America following the tragic murder of George Floyd.” Oprah will be speaking with a variety of Black leaders and activists including Nikole Hannah-Jones, Stacey Abrams, Rev. Dr. William J. Barber II, Ibram X. Kendi, Ava Duvernay, Keisha Lance Bottoms, Charles M. Blow, and others. Part 2 of this special will air tomorrow. In addition to airing on the entire Discovery slate of channels, this should all be available on YouTube, Facebook, Instagram, and on global platforms in more than 200 countries and territories.

Vanderpump Rules: Reunion Part 2 on Bravo at 9:00pm ET. I do not follow this show at all but I understand that some shit has gone down in the last 24 hours so interesting to see how they’ll handle that with this special!

Justice for All on CBS at 10:00pm ET. One-hour special presentation. This special will be hosted by Gayle King and will feature interview with Joe Biden, William Barr, Christian Cooper, and Amadou Diallo’s mother.

The Last O.G. on TBS at 10:30pm ET. Third season finale. No word on another season yet.