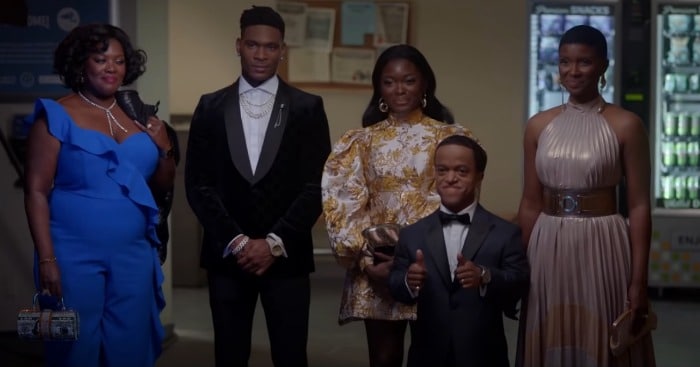 Family-Run Businesses Are Nothing But Trouble

The Kings of Napa on OWN at 8:00pm ET. Series premiere. This is another drama about a family-run business, this time an African American family with a vineyard in Napa. Three siblings vie for control of the family business, probably in very nice clothing with pretty settings. This is really becoming a genre unto itself these days, isn’t it?

Naomi on The CW at 9:00pm ET. Series premiere. This is Ava DuVernay’s take on the superhero genre starring Kaci Walfall.

Wipeout on TBC at 9:00pm ET. This had been on winter hiatus and is back, so Tuesday nights are for watching strangers get wrecked on an obstacle course again.