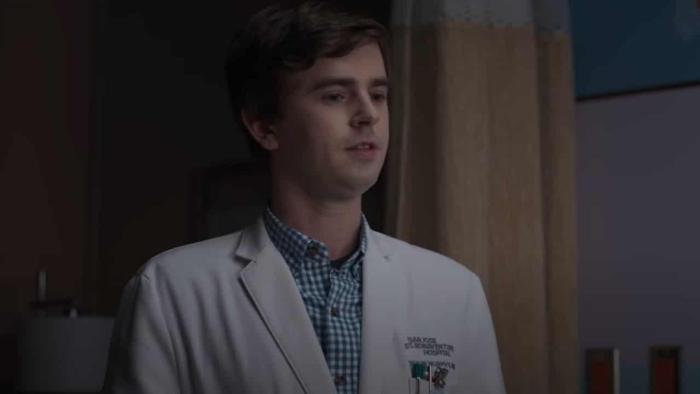 There is Some Sort of Sporting Event Tonight?

The Invisible Pilot on HBO at 9:00pm ET. Series premiere. Produced by Adam McKay this is about a pilot from Arkansas who unexpectedly jumped off a bridge in 1977. Years after his death new information came out about a double-life involving dangerous missions and hypnosis. I thought this might be related to that American Made movie that Tom Cruise was in a few years ago, but the dates don’t match up. At least as far as the movie is concerned, I suppose there could be some creative license happening.