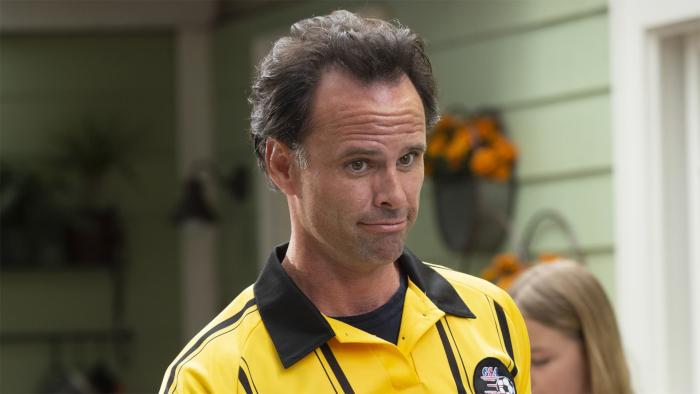 The Unicorn on CBS at 8:31pm ET. I have not heard a thing about this show since it premiered and since I follow a lot of people who like Walton Goggins that doesn’t seem to bode well for this show.

The Impeachment Show on Viceland at 10:00pm ET. Series premiere. This new series by Vice News will “explore several angles and developments - and try to surface the humor - in the unfolding and highly partisan procedural saga.” I’ll stick with Dustin’s write ups.