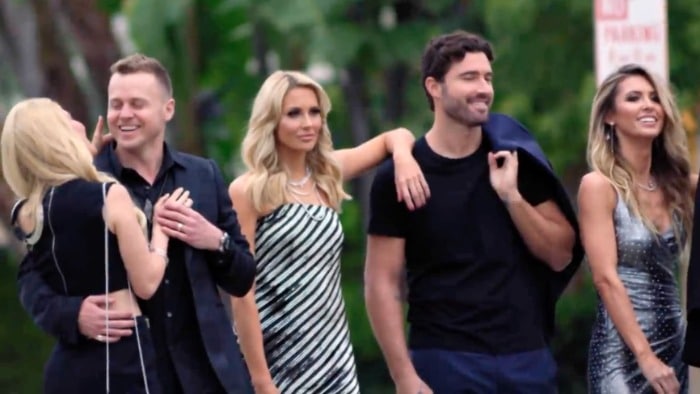 Who Wants to Ponder What Life Was Like in 2006?

The Hills: New Beginnings on MTV at 9:00pm ET. Second season premiere. So, I’m about the same age as the cast of The Hills and I find it so weird that they’re bringing this show back. Mostly because if their lives are still as messy and entangled as they were when the show first aired, it’s a lot less charming or relatable now that they’re all in their mid-30s and also paints an unrealistic picture of people having regular, social hang-outs with the same people they were regularly hanging out with ten years ago. You might have the same friends, but the friendship is probably more “we text about getting together next week for a month and then just give up.”

The Real Housewives of New Jersey on Bravo at 9:00pm ET. 11th season finale. On the other hand, if you are going to base a reality show around people who are firmly into mid-adulthood, you can always just swing for the fences as far as drama goes.

← Raya and the Last Celebrity: What Happens When Non-Famous People Take Over the Infamous Dating App | Chrissy Teigen Apologized to Courtney Stodden. It Didn't Work. →