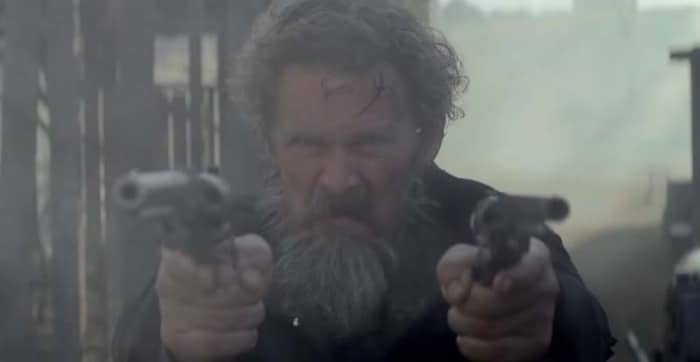 Start the Week Off with a Bang

Pandora on The CW at 8:00pm ET. Second season premiere.

Flesh and Blood on PBS at 9:00pm ET. Series premiere. This is a new Masterpiece murder-mystery featuring a widow starting a new relationship her children don’t approve of, and a nosy neighbor played by Imelda Staunton.

The Good Lord Bird on Showtime at 9:00pm ET. Series premiere. This new series is based on the book of the same name, a novel about John Brown and his crusade to end slavery leading up to the raid at Harpers Ferry. The show stars Ethan Hawke as John Brown, Daveed Diggs as Frederick Douglass, and Joshua Caleb Johnson as “Onion”, an enslaved child who becomes Brown’s companion in the story. Early reviews are strong and from a completely personal perspective, I’m rooting for it because my mom worked in the wardrobe department and it’s always fun to see her work on screen.

The Walking Dead: World Beyond on AMC at 10:06pm ET. Series premiere. A new series set in The Walking Dead universe, specifically in Nebraska, where we meet teenagers who are the first generation to come-of-age after the zombie apocalypse. This is a limited series and will have ten episodes.