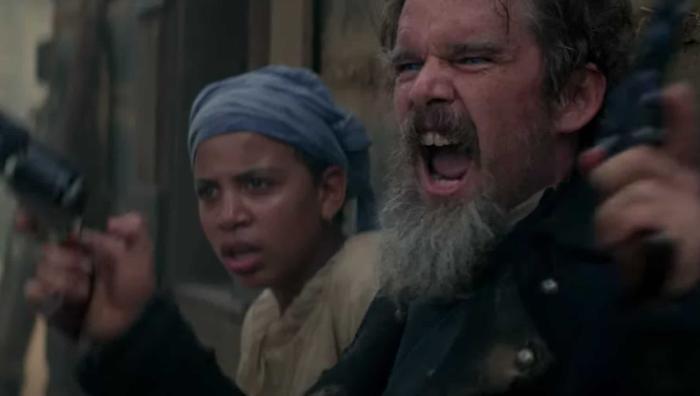 Candy Land on Food Network at 9:00pm ET. Series premiere. Kristen Chenoweth is hosting this new cooking/baking competition structured around the board game of the same name. I tend to prefer when Chenoweth can take on roles that put a real edge on her wholesome brand of chirpiness like the first season of American Gods but this does seem like a good fit for her otherwise.

Murder on Middle Beach on HBO at 10:00pm ET. Series premiere. This is a documentary that Madison Hamburg made about the murder of his mother in 2010. Hamburg was 18 when his mother was killed, and this project started as something he made for film school. As a four-part documentary, it delves into all the details and relationships of Barbara Hamburg to find out who killed her and uncovers uncomfortable family secrets in the process.

(Not listed, the ever-increasing number of TV movies about Christmas. I trust that if those are your jam, you are well aware of them.)

← 'Great British Bake Off' Quarterfinals Update: A Bittersweet Farewell to My Favorite Contestant | So That's Why Marvel Circled Its Wagon Around the Worst Chris →