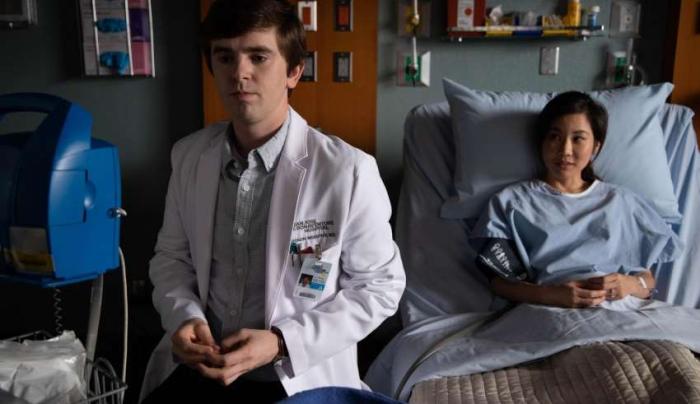 America’s Got Talent: The Champions on NBC at 8:00pm ET. Second season finale. A dog act is is still in the finale? Dammit, they might get me to watch just that one.

McMillion$ on HBO at 10:00pm ET. I’ve seen the first two episodes of this and somehow I am more confused now than I was before. Every time I feel like I’m figuring it out they introduce a new player with exactly the same name as someone else already involved, because apparently before 1990 we only had about three dozen names for men so there’s a lot of overlap.