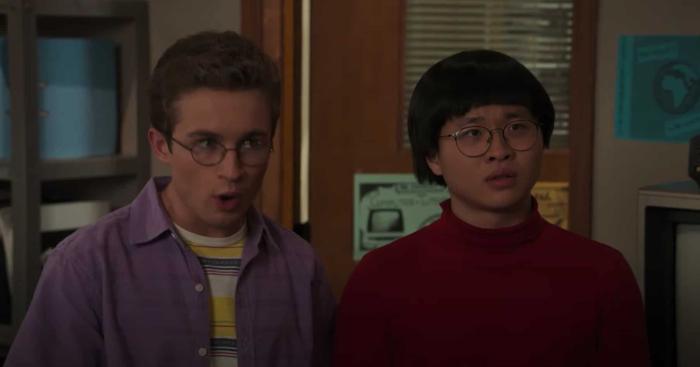 The Goldbergs on ABC at 8:00pm ET. Ninth season finale. This is coming back for another season! I assume they will actually write Jeff Garlin out at that point, although maybe the show will just have increasingly absurd reasons for why his character is off-camera.

The Masked Singer on Fox at 8:00pm ET. Seventh season finale. Three contestants left on this show. Tonight they will be unmasked.

The Deep End on Freeform at 10:00pm ET. Series premiere. This is a docuseries about a spiritual adviser named Teal Swan who maybe has her own cult?

A Million Little Things on ABC at 10:00pm ET. Fourth season finale. This will come back for a fifth season, but not until 2023. It’s just one thing after another with this show.