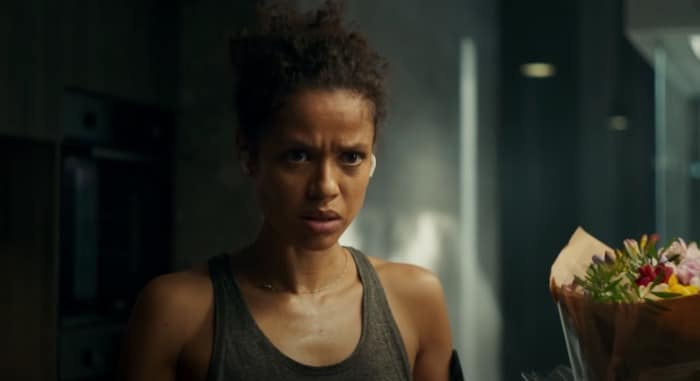 Did You Remember to Order Flowers for Monday?

The Girl Before on HBO Max at 3:01am ET. Series premiere. This is a four-part psychological thriller starring Gugu Mbatha-Raw as a woman who moves into a minimalist house where all is not as it seems. David Oyelowo also stars.

Pivoting on Fox at 9:31pm ET. So far what I’ve seen of this show is not living up to the talent of the main cast, but hopefully, it gets there and they figure out a plotline for Eliza Coupe that doesn’t center around her just lying to her husband for no reason. Then again, I don’t think any show she’s on will ever top the marriage dynamic she had on Happy Endings so maybe I’ll just always be disappointed.