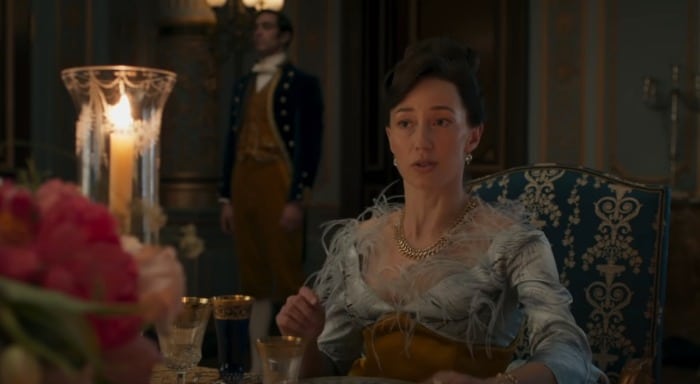 Monday Nights Are Getting Fancier

March on The CW at 8:00pm ET. Series premiere. This is a new reality series about college marching band, specifically the marching band at Prarie View A&M, a historically Black university in Texas. Having been in a competitive marching band in high school (roll-step style, not high-step like this band is) I know there are a lot of you out there about to make jokes and a lot of you out there who understand that this is DEADLY SERIOUS to anyone who’s been involved with it.

The Gilded Age on HBO at 9:00pm ET. Series premiere. Julian Fellowes brings that Downton Abbey vibe to the US. Carrie Coon and Christine Baranski star.

Snowpiercer on TNT at 9:00pm ET. Third season premiere. Seriously, they’re on a train, how many seasons do we think can be wrung from this premise?