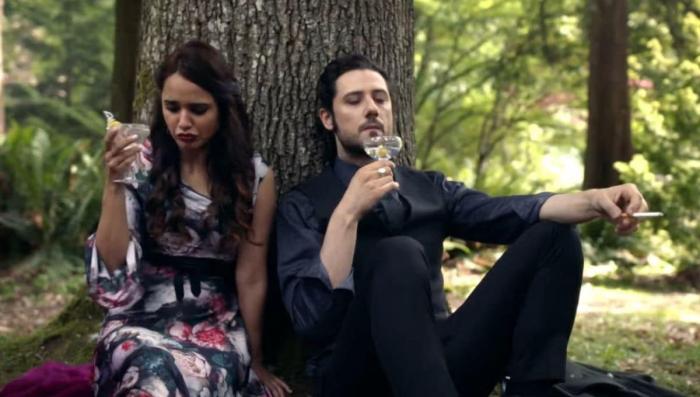 Alcohol is a Disinfectant, Right?

← 'The Way Back' Review: Blowing Up His Life Remains a Great Career Move for Ben Affleck | Pioneering Women Screwed Over By History And Sh*tty Men →