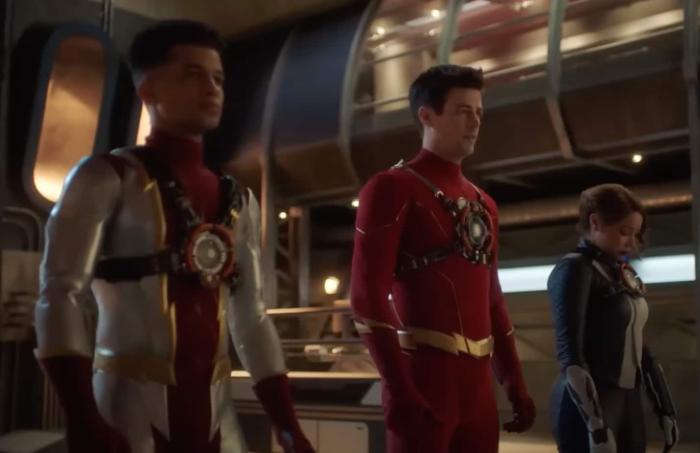 A Night for Heroes, Big and Small

The Flash on The CW at 8:00pm ET. 8th season finale. This has been renewed for a ninth season so Barry Allen will continue to flash the world. Wait, no? Something along those lines anyway.

More Power on History at 10:02am ET. Series premiere. This is hosted by Tim Allen and Richard Karn and looks at the history of tools. Not the one hosting the show, the ones you use to build things or advance civilization.

← Why Are We Seeing So Many Images From the Production of 'Barbie'? | Gina Carano Has COVID Theory That's Too Crazy for Joe Rogan →