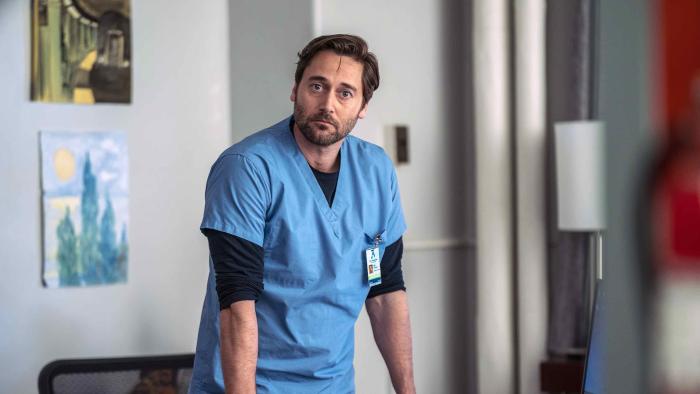 Time to Head Back to Old New York

The Flash on The CW at 8:00pm ET. Seventh season premiere.

FBI on CBS at 9:00pm ET. I do love the “just giving up” energy that comes with naming a show FBI when there are so many crime series out there that try to differentiate themselves, even if they center on FBI agents. CBS is just like “We know you’re gonna watch whatever law enforcement procedural we put on so here you go.”

The Voice on NBC at 9:00pm ET. Special night and time.

Soul of a Nation on ABC at 10:00pm ET. Series premiere. This is a six-part primetime news magazine dedicated to exploring the lives of Black people in America. The series will start in Evanston, Illinois, the first U.S, city to offer reparations to Black Americans. Tonight’s episode will be hosted by Sterling K. Brown.