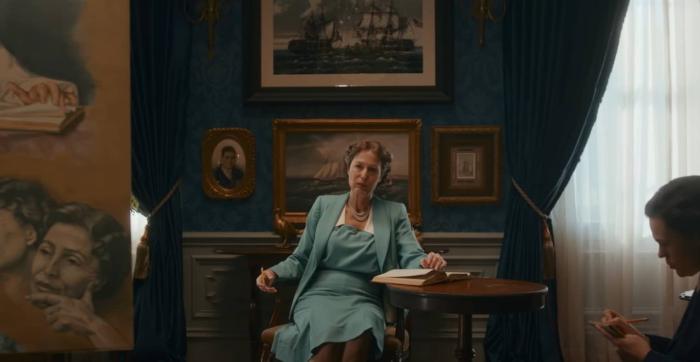 How Many Historical Characters Can Gillian Anderson Play?

Doctor Who: Legend of the Sea Devils on BBCA at 8:00pm ET.

Fear the Walking Dead on AMC at 9:00pm ET. Seventh season spring premiere. There are many shows that abuse the “premiere” concept with mid-season breaks leading to “finales” and “premieres” that are not the start of a new season, but I think The Walking Dead is probably one of the biggest offenders.

The First Lady on Showtime at 9:00pm ET. Series premiere. This is an anthology drama series that covers American history through the eyes of some of the First Ladies. We’re starting off with Gillian Anderson as Eleanor Roosevelt.

← 'Atlanta' Recap, 'Cancer Attack' | A Very Special Message from Tucker Carlson About the State of the American Male →