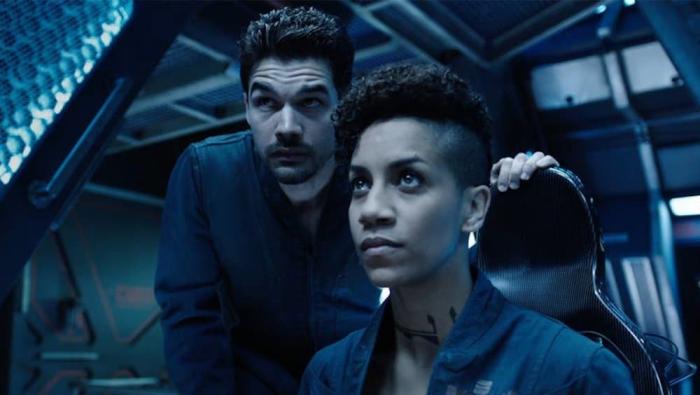 There Will Come a Day When 'The Expanse' Stops Expanding

The Expanse on Amazon at 7:30pm ET. Fifth season finale. This has been renewed for a sixth and final season.

Fake Famous on HBO at 9:00pm ET. 90-minute special presentation. Have you ever wondered how you go from a small social media following to “influencer” status? No? Then probably don’t watch this.

Trickster on The CW at 9:00pm ET. We wrote about this show before in the context of the co-creator and director being outed for lying about her heritage, specifically that she was of indigenous descent. Turns out that had consequences, as the show has been cancelled. Hopefully, the rest of the cast and crew can find new projects, since it was not their fault.

← Review: How 'The World To Come' Does Lesbian Period Romance Dirty | The MyPillow Guy Is Too Batsh*t Even for Newsmax →