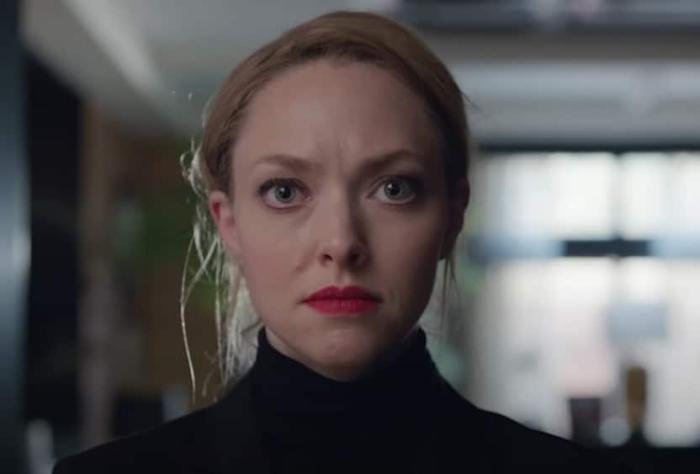 The Dropout on Hulu at 12:01am ET. Series premiere. Amanda Seyfried’s take on Elizabeth Holmes, we’ll get to see Jennifer Lawrence’s version of her via Adam McKay at some point. In my opinion, both of them are probably too old to really capture Holmes at the outset of Theranos because her youth was definitely a big part of what investors found intriguing. But hey, all the roles written for women in their 30s are casting women in their 20s so I guess turnabout is fair play. Unless you’re Jennifer Lawrence and just play both sides of that swing.

Our Flag Means Death on HBO Max at 3:01am ET. Series premiere. Taika Watiti’s take on pirates. Not sure if this is more for people who are fans of pirate shows or Taika Watiti shows, but time will tell.

The Tourist on HBO Max at 3:01am ET. Series premiere.

Dicktown on FXX at 10:00pm ET. Series premiere. This is another example of how I’m convinced TV is trying to gaslight me: This is allegedly “premiering” tonight but when I read the description I knew I had seen it before. And I had. Eleven episodes ran in 2020 as a mini-series via Cake on FX, and they are all available on Hulu. Anyway, this is another adult animated series starring John Hodgeman, and just watch the episodes that are already on Hulu to figure out if this is your kind of thing. It is NOT a new series.