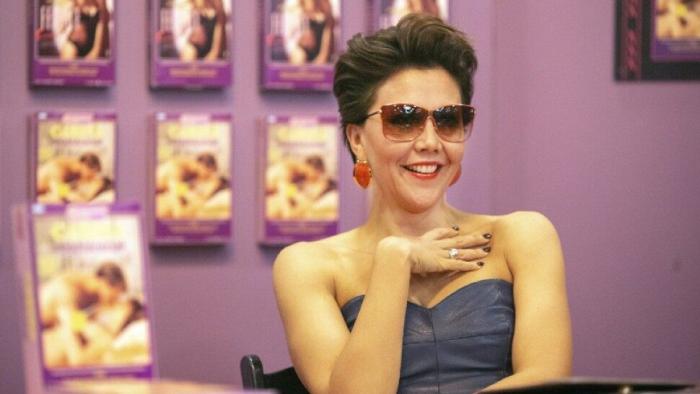 The Deuce on HBO at 9:00pm ET. 75-minute series finale. Looking forward to the Maggie Gyllenhaal edit that I dearly hope is coming to an internet near me sometime in the next few weeks!

Halloween Baking Championship: A Haunting We Will Go on Food Network at 9:00pm ET. Fifth season finale. As much as I enjoy the aesthetic results of these contests I do struggle with the concept of food that does not look like it’s meant to be eaten. And, usually, does not have an obvious way to eat it and must be served by one of the professionals involved in creating it. Cake does not need to be so complicated to be enjoyable.

← 5 Historic Oddities Hidden in the Disney+ Lineup | Who Was William Kemmler, The Murderer Seen Executed By Electric Chair In 'The Current War'? →