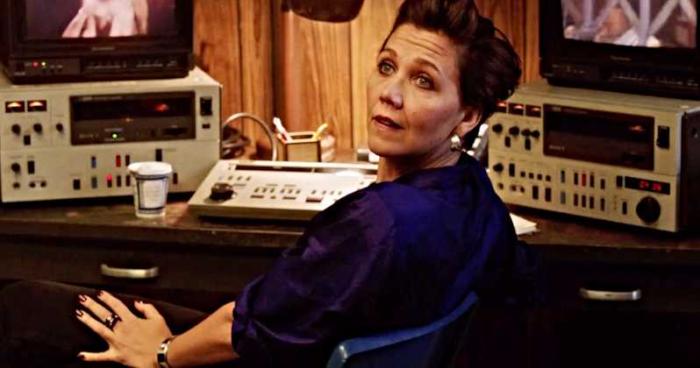 Waiting For the "Just Maggie" Version of "The Deuce"

Lip Sync to the Rescue on CBS at 8:00pm ET. One-hour special presentation. I’ll take shows created by algorithms for 400, Alex; “Lip Sync to the Rescue is an interactive countdown special where viewers vote for their favorite video of performances featuring first responders channeling their inner pop stars and lip-synching to hit music… The winner will be announced LIVE during the broadcast.”

The Deuce on HBO at 9:00pm ET. Third season premiere. This is the last season of The Deuce which I am not caught up on, despite my appreciation for Maggie Gyllenhaal.

Out of Omaha on Starz at 9:00pm ET. Special presentation.

Grand Hotel on ABC at 10:01pm ET. First season finale. No word on a second season as far as I can tell.