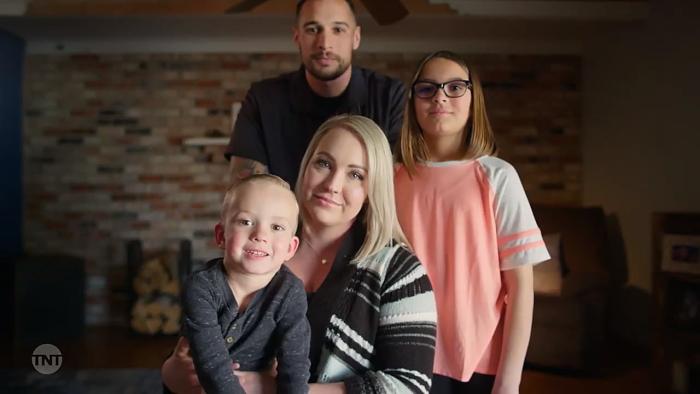 How About We "Crowdsource" Decent Healthcare Instead of a Diagnosis?

Chasing the Cure on TNT and TBS at 9:00pm ET. Series premiere. The tagline for this is “Watch as doctors and viewers work together to help solve real medical mysteries.” and, you guys, I do NOT trust the American viewing public with helping to diagnose mystery diseases. Have you seen what those people have been coming up with lately?

Two Sentence Horror Stories on The CW at 9:00pm ET. Series premiere. Something tells me that this is an inaccurate title. Unless it will just be a half-hour of a series of two sentences on your TV screen. Hey, Tosh.0 seems to be surviving by putting YouTube on TV, maybe someone’s figured out how to put Twitter on TV in a profitable way.

← Review: Season 3 of Netflix's 'Dear White People' Succeeds, But Only After Some Growing Pains | Palm Springs Has A Taco Bell Hotel And Resort For A Limited Time →